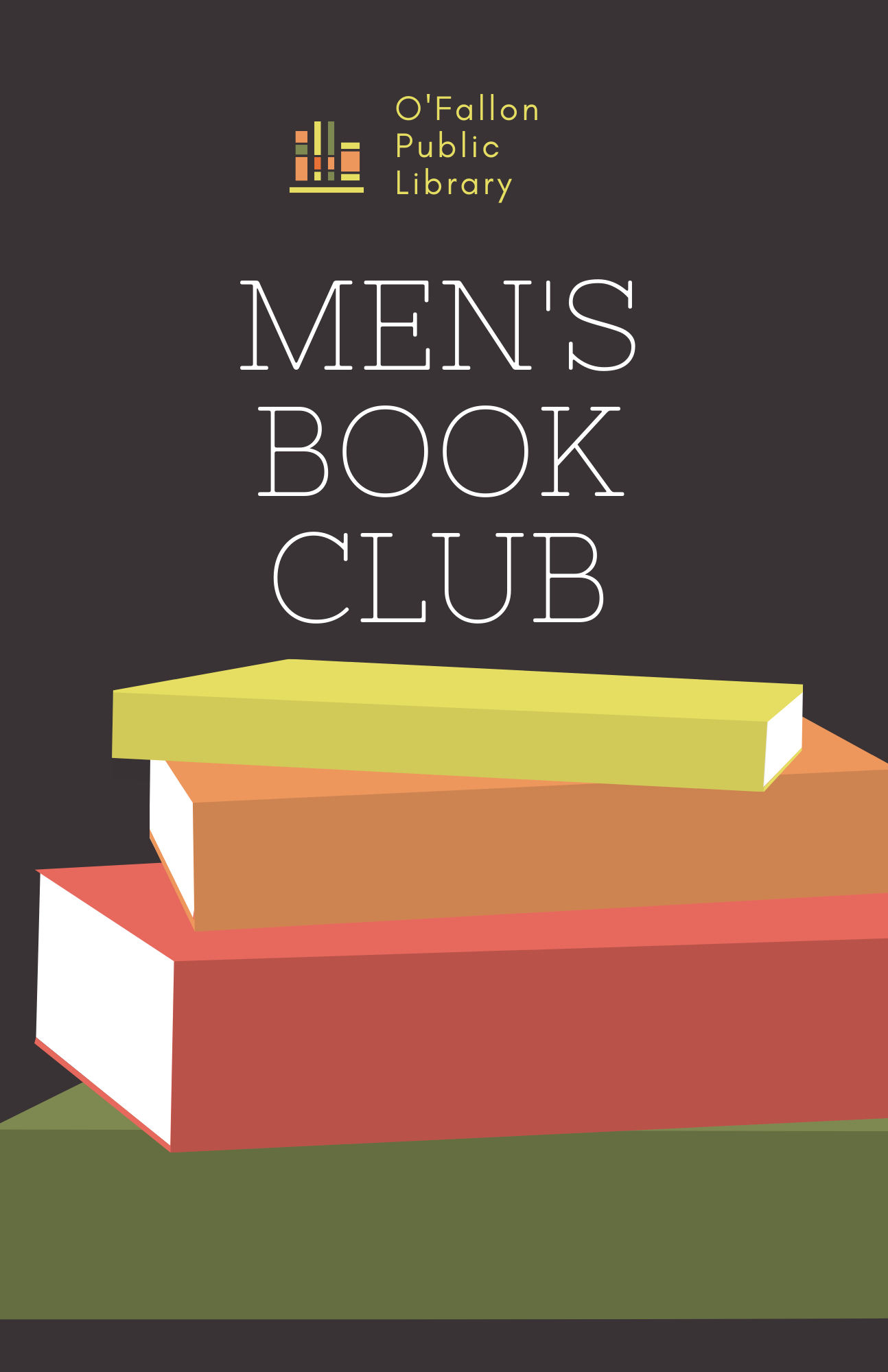 Men's Book Club will be about men winning the war within by combating their toxic thoughts and emotions through releasing past trauma, redefining masculinity, and effective communication. Ultimately, this group will be about encouraging and equipping men with tools to be better leaders in their home and society.

You do not need a library card to participate.

Hosted by Rory Bevely.Book Title: Battle Cry: Waging and Winning the War Within by Jason Wilson

Book summary from Goodreads: Countering a culture that coerces men to suppress instead of express, Jason Wilson calls readers to unlearn society's definition of masculinity and discover the power of engaging with and mastering their emotions.

For decades Jason Wilson was losing the war within—the internal battle that many men wage daily but were never taught how to win. As a result, he could not combat his toxic thoughts and emotions. Instead, he was conquered by them and communicated without composure—hurting those he loved and himself. This went on until he renewed his mind by releasing years of past trauma. His life and relationships were transformed when he learned how to master his emotions and express them with self-control. In the process, Jason became a better husband, father, and leader.

In Battle Cry, Jason equips you with the mental and spiritual weapons needed to wage and win your inner war by showing you how to master your emotions rather than be ruled by them; win internal battles before they become external wars; reject the world’s definition of masculinity and embrace comprehensive manhood; communicate more effectively with the people in your life; and release trauma from your past so you can live fully to your potential in the present. You can live beyond the limitations of your mind and finally experience the life you’ve always longed for. You can break through what you’ve been through. It’s time to win the war within!