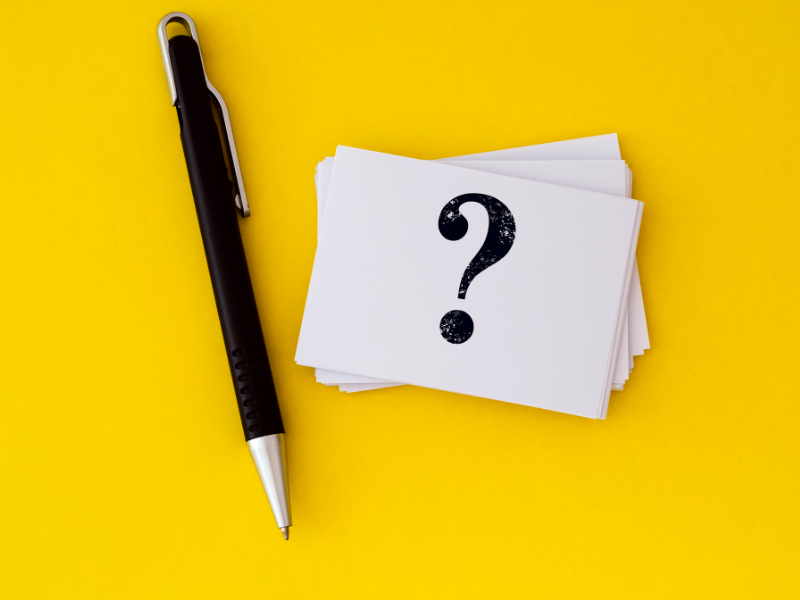 Come to this free event to learn about four local authors and their books! The session will consist of authors Robert Lewis, Delissia Johnson, Deion Mitchell, and Kassandra Garrison, answering questions from a moderator, then the panel will be opened up for questions from the audience.

Who: Adults and older teens

Delissia Johnson: I have been writing for about 15 years. I recently decided to take my gift serious and published my first book titled, “Cute Enough 2 Manifest”. This book focuses on self care/love and getting to know your overall self. I look forward to sharing this experience with you guys soon.

Kassandra Garrison has always been a book lover. After earning her Bachelor's in Business Administration, she decided to follow her lifelong dream and share her stories with others by writing her first novel, The Influencers. Since then, she has published two additional novels and her fourth book will be released in the summer of 2022. She currently lives with her husband and high school sweetheart, Joseph, along with their daughter, Nora. In her free time, she enjoys baking, drinking coffee, and taking her rescue dogs on walks.

Deion Mitchell started writing in 2018, he released his debut sci-fi novel, Gifted, in December of 2019. He followed up the success of his first book by releasing The Hero of Brookshire, a high fantasy novel, in 2020. His most recent book, Reaperz, was released this year in February. While Deion is still a new author, he has already started making a name for himself in the literary world crossing over to numerous genres.

Robert Lewis: What God Loves is a book about the urban family, it begins in the early 80's and spirals from St Louis, to the Gulf Coast; eventually making it's way to Florida. There an adopted young boy finds his way in the Miami Florida music industry. Eventually working his way up to Michael Jackson, it's a story of friendship, heartbreak and betrayal. The author is mostly noted as a song writer. Lead vocalist for 90's Miami Bass group Bass Patrol.